Witch Spring 4 is the fourth installment in the Witch Spring series developed by Korean developer Kiwi Walks. Continuing the events that were left behind in the third game, the game is set in the Urphea continent with the appearance of the new protagonist, Moccamori. After suppressing the Spring War on the continent and becoming the queen, she seeks to conquer the remaining two continents. This time, what will happen? All will be revealed in Witch Spring 4.

Life of the Witch Queen

This version brings a whole new storyline revolving around the Urphea continent ruled by Queen Moccamori. She was the one who suppressed the Spring War and took the throne. In addition to being a queen ruling an entire continent, she also possesses the power of a true witch. Therefore, she has great potential hidden in a small body. 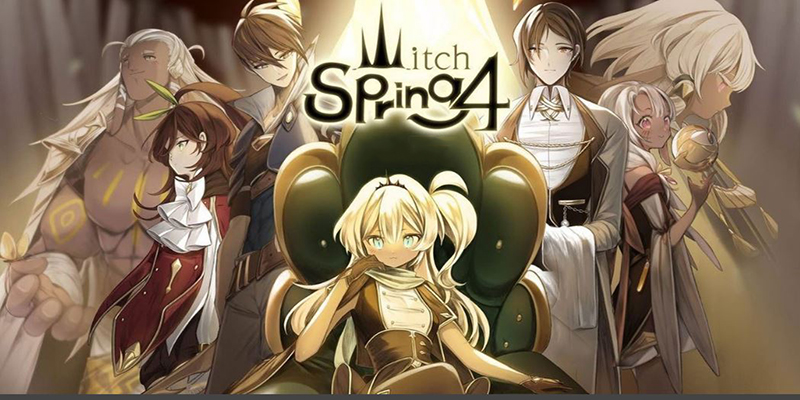 With her entire army and close servants, she determined to set out to collect all the magic on the continent. The purpose of this is to increase her and her army's power to fight the Pope's army, to conquer the remaining two continents in Witch Spring 4. This is her greatest enemy on the way to rule the wizarding world. With her magic, things will definitely be a lot easier for our queen. As the queen's close advisor, you will help Moccamori conquer the world, a job that I do not dream of. Can the little queen Moccamori be able to fulfill her dream?

The gameplay of Witch Spring 4 is not too different from the entire series. So, if you have played the Witch Spring games before, it will be easy to get used to. Your mission is simple: you will collect what you need to replenish and upgrade your army. However, the magic that Moccamori wanted to seek was possessed by powerful creatures. And destroying these monsters is not a simple thing at all. 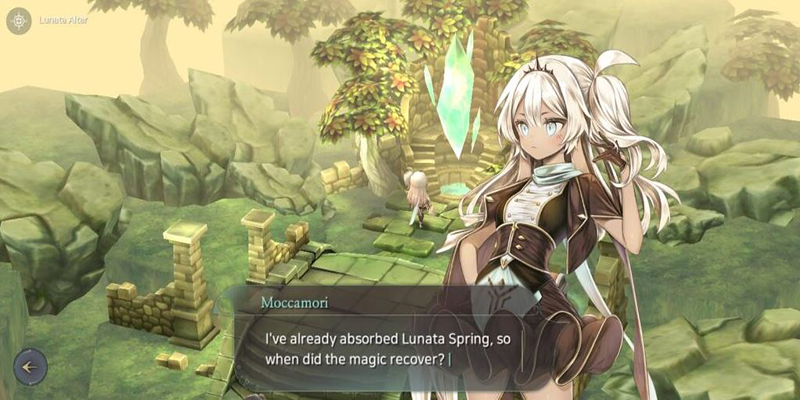 It is challenging to obtain them. You have to increase your powers in many different ways, and Witch Spring 4 allows you to do a lot of activities to enhance your ability. During your journey, you can collect ingredients to create new magic or potions that enhance the body. In addition, you can control the character to perform daily activities such as eating, sleeping, exercising, etc. Everything took place in the Royal Chamber, a large and highly sophisticated room. A queen must live the life of a queen, right?

You can also learn new magic with libraries full of magic books. Your enemies will become stronger and stronger, with countless powerful spells that you can hardly imagine. Please study and practice hard to become the best witch on all three continents and dominate the world. 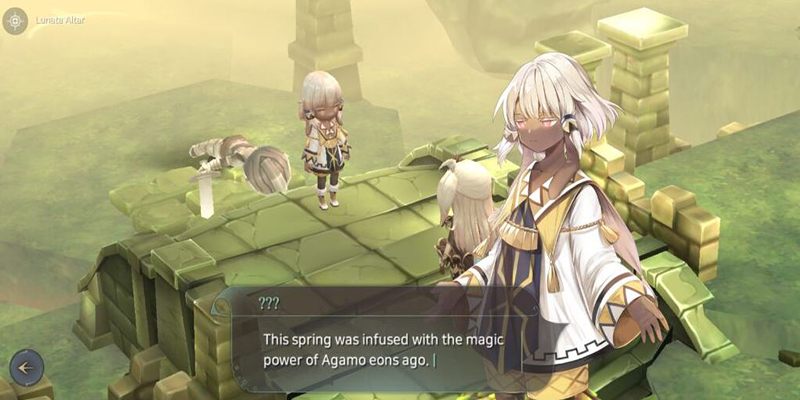 Witch Spring 4 has awe-inspiring 3D graphics, characteristic of the titles from Land of the Morning Calm. The characters are designed in an adorable chibi style and are easy to win the hearts of players. I like the design of Queen Moccamori: a petite, pretty girl with strong personalities. In terms of effects, the spells in the game are all designed in great detail, with particles flying out from all over the place. This deserves to be one of the most graphically engaging games I've ever played on Android. And if you share the same feeling, please comment your thoughts below.

Witch Spring 4 is a great game to experience, but unfortunately, it is sold for $5. However, you can still experience this game completely free with our game version. Download and install Witch Spring 4 with the link below.