Very Little Nightmares can be considered the prequel to the PC version of Little Nightmares that has been storming on Steam over the years. The game was even compared to famous horror games like Outlast 2 and The Last of Us, for its ingenious storyline and engaging gameplay. Being released in May 2019, the game has received a staggering 4.7 rating on Google Play Store, one of the highest scores to date.

So, what makes Very Little Nightmares such a phenomenon? All will be revealed in my article below.

The Girl in the Yellow Raincoat

The Little Nightmares series are famous for their gloomy lores and complex backstories, and VLN is no exception. The game starts with The Girl in the Yellow Raincoat (The Girl, for short) waking up from a bad dream. She then realizes that her balloon pierced through the roof of a mansion called The Nest, and there is no other way out except by going down. 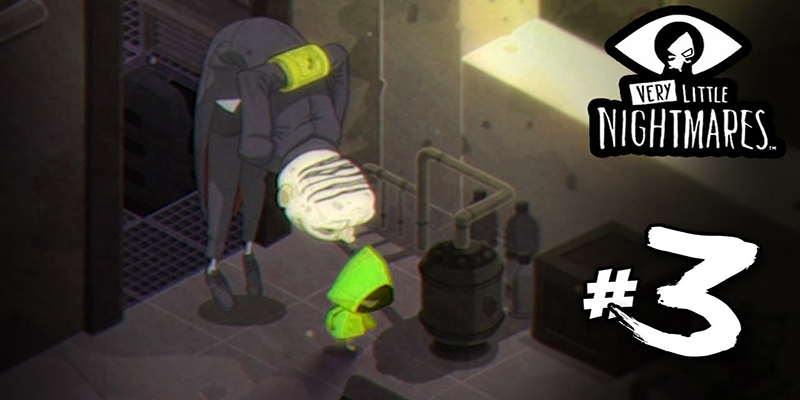 Along the way, The Girl will face many dangerous and hideous monsters such as The Craftsman, The Butler, and The Pretender - the spoiled little mistress who owns The Nest. She also comes across a girl in white who later reveals to be Six, the protagonist in the original Little Nightmares. With her help, they manage to open the gate and run through the trench, ultimately facing The Pretender sitting on the cliff edge. After the chase, the mistress tackles our heroine and they both fall off the cliff, presumably crash and drown to death.

In the after-credit scene, Six finds The Girl’s raincoat while drifting on the sea, which explains why Six wears a yellow raincoat in Little Nightmares 1.

If we put together all the Little Nightmares’ stories, it all fits perfectly with one another. This is why the series has received massive attention from the public, as evidenced by the heat from the latest release, Little Nightmares 2.

Seems like I got rambling a bit much; now let’s get back on track with how to play the game.

There is only one rule in VLN: You hide, or you die. No combat system, no weapons and upgrades, not even a single dialogue appears in the game. Nothing can be used to fight back the monsters except your wits and your skills. 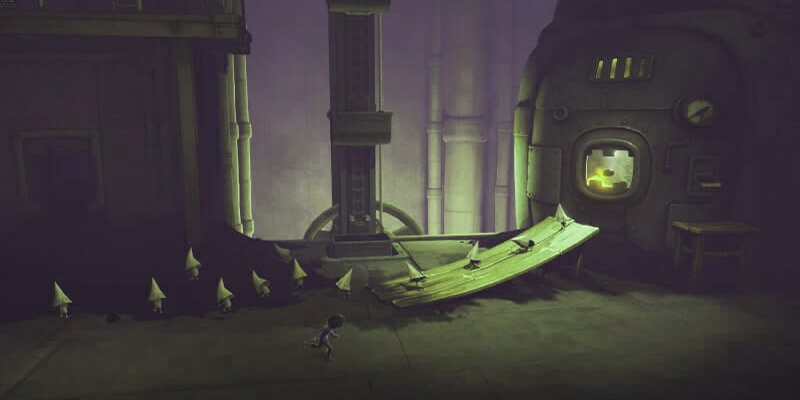 The gameplay is straightforward: solve the puzzle in each room and escape the mansion without being caught. However, it is easier said than done. I couldn’t remember how many times I have failed, but it doesn’t matter since the game offers unlimited retries. Nevertheless, VLN is rather short, and I finished the game in just a few hours. For those who don’t want to waste $6.99 in 3 hours, I suggest looking for another horror game to enjoy. But if you are a fan of Six and her Nightmares, there is no reason to pass on this exciting adventure. 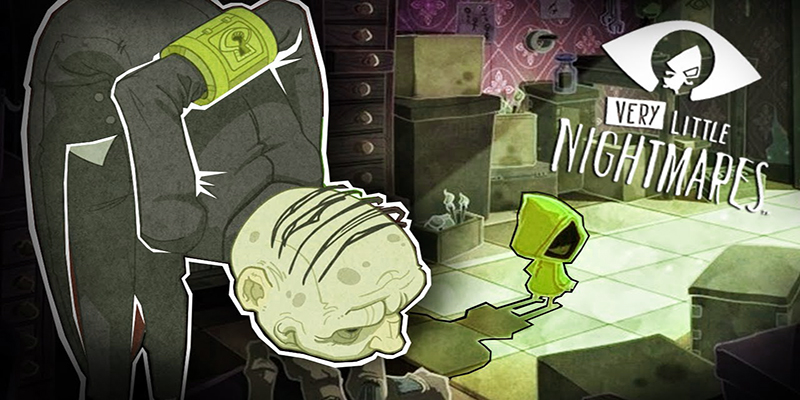 The Nest seems to become darker and more sinister with every room you pass through. The Girl's yellow raincoat is the only bright spot in an environment filled with gloom and creepiness. Very Little Nightmares vibes up isolation and oppression with the signature use of shadow on every single level, and I genuinely love it.

There aren't any jumpscares, but that doesn't make the game any less intense. The spooky and ambient sound effects contribute a lot to the surroundings, sending chills down your spine, especially during the scene with the hanging clocks.

Here’s good news for you: the Very Little Nightmares MOD APK comes for free, which means that you don’t have to spend those $6.99 to buy the original one on Play Store. Just follow the instructions, download, and install the game to immerse yourself in the Little Nightmares world!

Very Little Nightmares
Rate this app
Reviews are public and editable. Past edits are visible to the developer and users unless you delete your review altogether.
0★
0 total
5 ★
4 ★
3 ★
2 ★
1 ★
We gather comments to provide users with the latest information.
Sorry, no results found.