Description of Tales of Wind

Tales of Wind Mod Apk is a new MMORPG that was released recently and has made headlines in western markets. Initially, the game was called Laplace M and was released in China and Taiwan. After receiving so many positive reviews, the game has entered Southeast Asia markets and eventually to markets across the Pacific Ocean. Our review will take an in-depth look into the game so that you, as a player, can fully understand the charm behind this MMORPG. Let's find out what makes Tales of Wind so highly regarded. 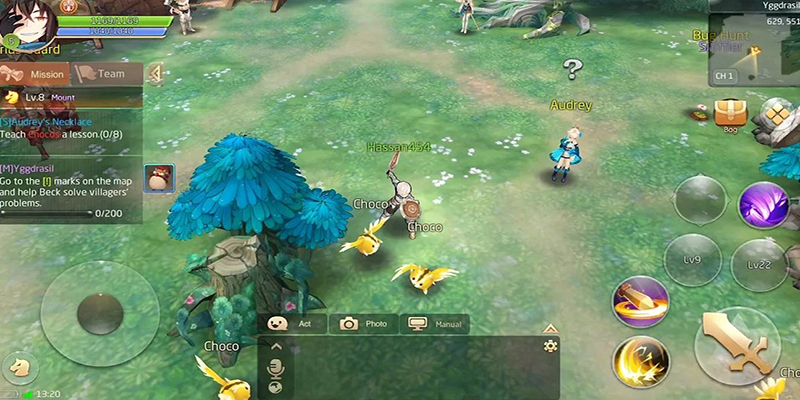 The gameplay of Tales of Wind is similar to other MMORPGs. You will still have to level up your characters, complete main quests plus side quests, defeat bosses, complete limited events, hunt for exclusive equipment, upgrade characters to become the most powerful team on the server, etc. This traditional gameplay can be pretty dull, but it will keep you from shocking when you first started playing the game. What makes Tales of Wind different perhaps lies in how the publisher implements that streamlined structure. 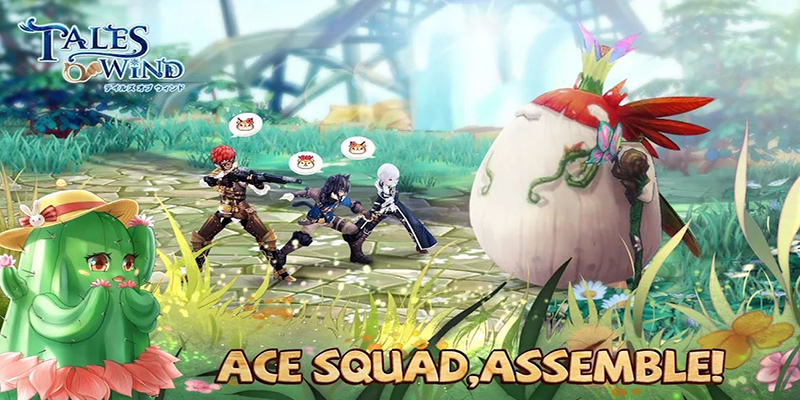 The game has four main classes, including Warrior, Mage, Cleric, and Assassin. Each class has its own characteristics, from stats, skills, to equipment and weapons. You can also choose the gender and appearance of your character, depending on personal preference. Do you prefer a warrior that looks exactly like you? Easy. How about a mage similar to your Korean idols? Nothing troublesome at all. You can even choose a voice line for your character, something that very few other MMORPGs can do. 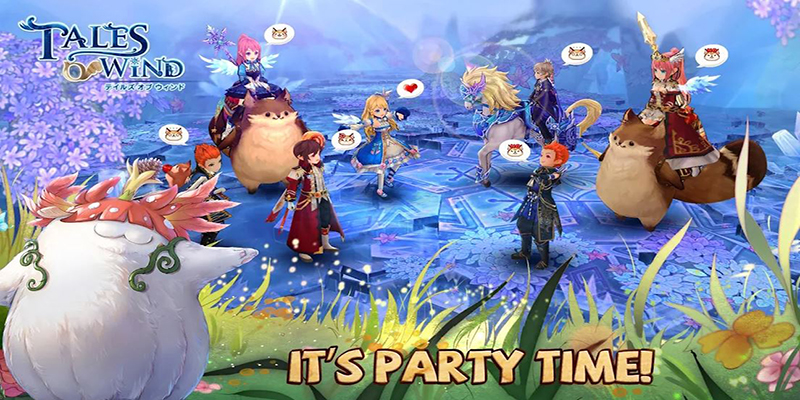 Tales of Wind's side modes are also very addictive, making an essential contribution to the game’s appeal. You can participate in a wide variety of activities, from catching and raising pets, racing, shooting to highly personal activities like opening a farm, falling in love, and marrying others. You can easily earn rare equipment without losing money by hunting bosses or becoming a merchant and selling weapons for a profit. Many things are waiting for you in the land of the wind.

The game also supports many social aspects, such as teaming up with friends and forming guilds to overcome quests. Not only that, but Tales of Wind also allows players to compete with each other through PvP mode. Try your best, and maybe you will be at the top of the server someday?

It can be said that Tales of Wind has one of the most impressive graphics in all the MMORPG games I have ever played. Not only is the gameplay attractive, but the 3D graphics of the game also significantly contribute to the retention of players for hours. You will not be able to criticize any point in terms of images, as they are all carefully designed and detailed. You will feel like you are lost in the vast world of Tales of Wind, with no way out.

Tales of Wind is an MMORPG, so it's challenging to create a usable MOD without getting players banned. While you wait for that to happen, you can download the original game file from the link below. Why not enjoy the kingdom of wind according to what the publisher has given us?