SpongeBob is no stranger to the childhood of many people. This popular Nickelodeon cartoon character has appeared on a wide range of products, from comics, games, movies, fashion, and even food and drink. Foreseeing this trend, Tilting Point has launched a new game combining SpongeBob and cooking, called SpongeBob: Krusty Cook-Off. Will this be a successful product from this publisher? Let's find out. 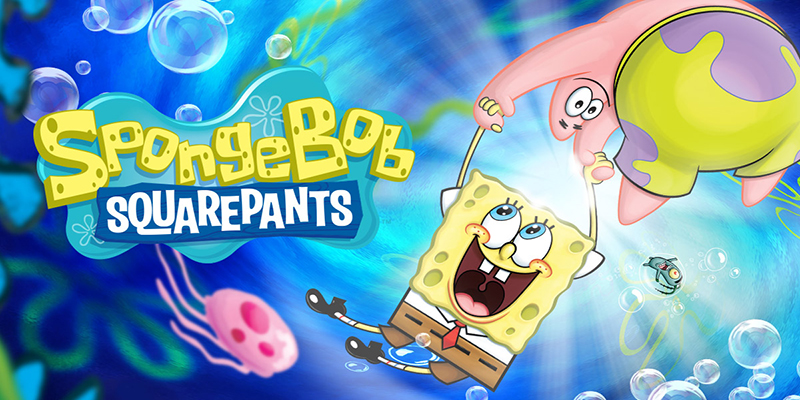 The plot of SpongeBob: Krusty Cook-Off begins when Krabs, a wealthy businessman, comes up with an idea of ​​a fast-food business. With years of experience in various fields, he quickly realized this was a billion-dollar idea. Not long after, he began to implement his vision. The location he chose was in front of SpongeBob’s house, and SpongeBob himself ran the restaurant. Your job is to help SpongeBob get things done before his inexperience burns this fast-food restaurant down.

SpongeBob: Krusty Cook-Off has straightforward gameplay. Players just need to pay attention to observe and prepare the dishes that the guests request. Each dish will have different cooking steps, and you need to be as quick as possible so that the meat won't burn and the guests won't be angry at the delay.

Each guest can request a variety of meals, and you need to give them what they asked for to get paid. If they wait too long, they will get angry and leave. 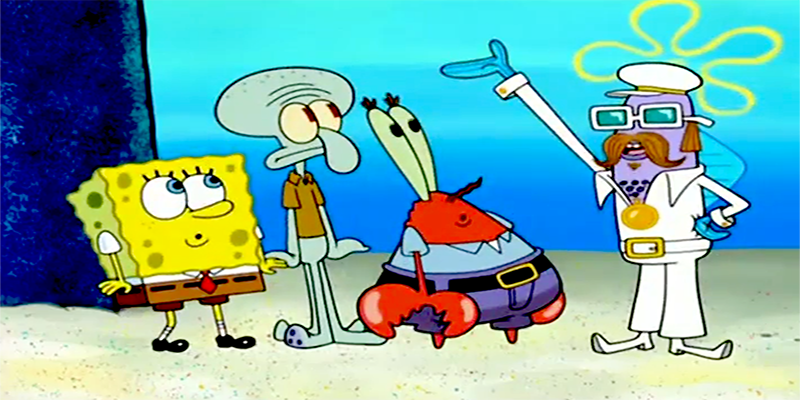 Depending on what you sell, the items on your counter will vary. However, the essential item will still have main dishes and soft drinks, no matter what you serve.

On your counter, there will be a grill to bake your food, along with a trash can to remove any leftovers or spoiled items. In particular, you can upgrade each item to make them more efficient, improve service quality, and reduce cooking time.

Once you've made enough money, you can expand your business and rent more space. There are many options for you to choose from. You can expand the old location, buy more furniture, decorate the interior space more sparkling and colorful. Or, you can move to a completely different place, like to a park or on the seafloor. For each store, there will be a signature dish. Remember their recipe to save as much time as possible.

There are countless levels in SpongeBob: Krusty Cook-Off, and their difficulty increases as you progress. More specifically, each store will have a series of different missions, making the game more interesting. The tasks in the game also vary depending on the map. They may be in terms of sold dishes, customer satisfaction, etc.

In SpongeBob: Krusty Cook-Off, you can find more waiters for your restaurant, as well as dress them in funny outfits. And, of course, our protagonist also has his own clothes (or pants). You can turn SpongeBob into a host, a medieval warrior, or even Sherlock Holmes. There's also a ton of other accessories and jewelry to choose from, so collect them all! 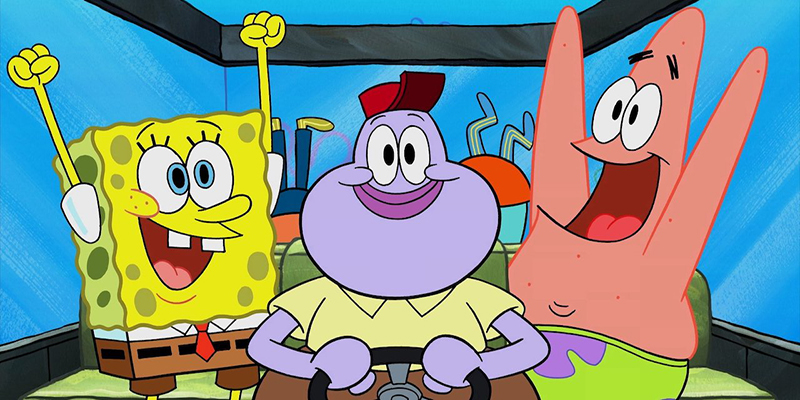 SpongeBob: Krusty Cook-Off has a soft, melodious, and entertaining soundtrack. The sizzling sound when you cook the food or serve the dishes is very authentic and detailed, bringing the true essence of a cooking game.

The game has cartoon-style graphics with bright colors, with characters inspired by the famous cartoon film with the same name. I'm sure you will have relaxing moments while cooking with SpongeBob SquarePants!

Our MOD will give you infinite diamonds to shop for all in-game outfits, along with lots of premium and valuable items. Download and install SpongeBob: Krusty Cook-Off MOD APK to make your place the number one restaurant in the ocean!