Description of Shadows of Kurgansk

If you're an avid reader of game news, you've probably heard of Shadows of Kurgansk, an open-world survival game that got a lot of attention when it first launched on Steam in late 2016. However, few people know that the game also has a mobile version, with everything being the same as on the PC version. This time, can the game escape its own shadow, or will it follow the trail of failure like the Steam version does? Read on, mates. 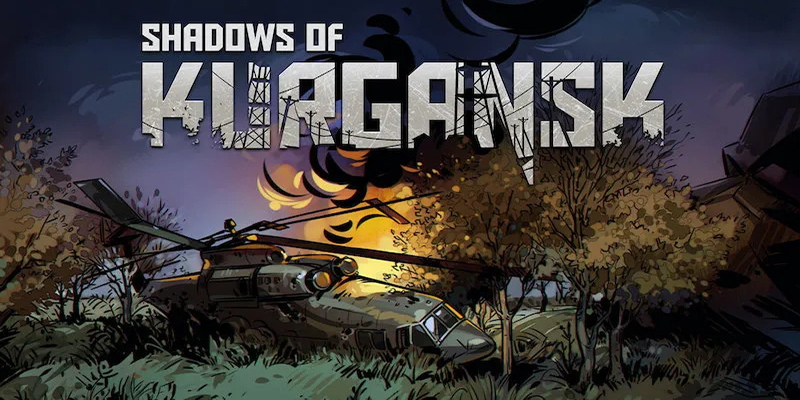 In the distant future, a catastrophe broke out, pushing humanity to the brink of genocide. Most are transformed into zombies; the rest try to survive in this dead world. A game motif that could not be more familiar.

The game starts when you wake up in a deserted and mysterious area that has never appeared on the map. What happened? Why are you here? You will have to find the answers yourself while trying to survive in a harsh environment full of monsters. Your only travel companion is a backpack, a sleeping bag and those rocks and branches picked up along the road. Good luck! 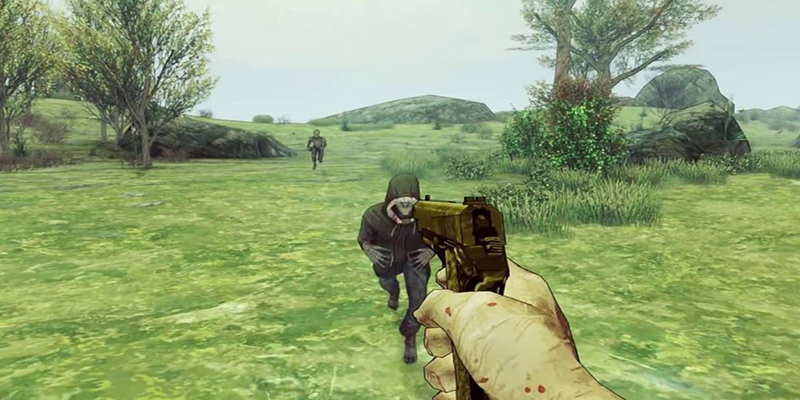 As a survival game, of course, survival is the most fundamental thing in Shadows of Kurgansk. You have to hunt animals, gather food, find all kinds of ingredients in the morning to prepare for the coming night. You will also have to make a fire, cook food and craft items for your daily needs, as well as for self-defense. Quite similar to the gameplay of This War of Mine.

Besides meeting basic human needs, you also need to pay attention to your character’s body indexes. The game offers standard metrics like health, hunger, and sickness, along with another crucial metric, insanity. Living alone in the middle of nowhere with no friends, running away from those bloodthirsty zombies all day while trying to survive little by little, sooner or later, you will go crazy. When the nerves weaken, diseases will come, affecting the whole body. You see, just a tiny mistake can affect your life in Shadows of Kurgansk already.

The world in the game is extremely harsh at night, a little easier during the day. If the night comes and there is nothing to be done urgently, I urge you not to be foolish to get out of your warm hiding place. Some guests will show up at night and believe me, they are not very nice. So it's best to just curl up in a sleeping bag and hope that tomorrow will be better.

As I said, you have to make all the tools yourself. The game does not provide you with any support items. You will have to look for them on the map yourself, from basic materials like stone, wood, coal, etc., to other sundries like sticks, nails, hammers, saws, and so on. You can use them to create equipment, weapons as well as build your base.

However, you can only carry up to 20 kg. If you pick up too many things, your character will have more difficulty moving, and it is extremely dangerous when your surroundings are full of zombies. Therefore, you need to consider what you want to pick up. Carry only what is necessary, and avoid pushing the limit of the bag. 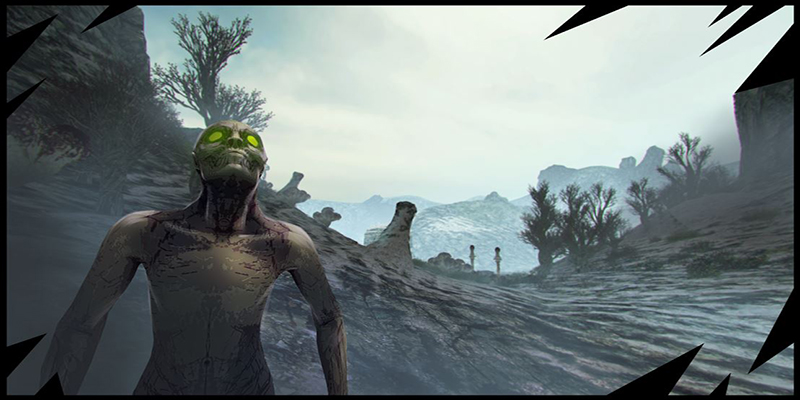 In terms of graphics, it can be said that Shadows of Kurgansk has improved compared to the PC version. However, that was just the appearance; everything is almost exactly the same if you look closely. The scenery in the game is beautiful, but it is very sketchy when looking at more detail. Moreover, the character's movements are rough and stiff, very "zombie-like.”

Another minus point is that it will cause eye fatigue and dizziness when playing for a long time, quite annoying. However, the cut scenes are impressive and breathtaking, in extremely high-quality comics style. Hopefully, the developers will improve the goodness and fix what's missing to make the game more appealing.

Our MOD will give you unlimited money. You can use them to make your survival journey easier. Download and install Shadows of Kurgansk MOD APK with the link below.

Shadows of Kurgansk
Rate this app
Reviews are public and editable. Past edits are visible to the developer and users unless you delete your review altogether.
0★
0 total
5 ★
4 ★
3 ★
2 ★
1 ★
We gather comments to provide users with the latest information.
Sorry, no results found.