Three years after the release of Shadow Fight 3, Nekki and Banzai launched the next game in the series, Shadow Fight Arena.

As the name suggests, the game focuses on arena battles to deliver real-time PvP experiences that previous versions have not yet done. Players will now have to have good adaptive thinking, quick reflexes, and a decent understanding of opponents’ tactics to get the best strategy, defeat all enemies, and become king of the arena.

This review will go over the highlights of the game, as well as bring in some of my personal comments. Is Shadow Fight Arena worth what the fans have been waiting for? Let’s read on! 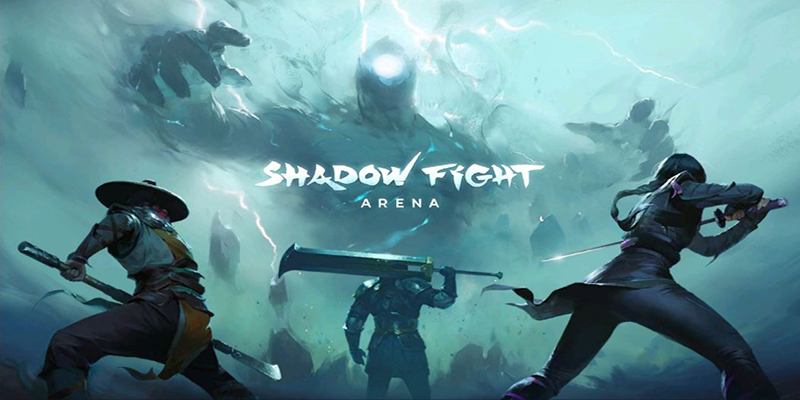 Shadow Fight Arena is designed to be a complete PvP experience. The game revolves around a mobile arena where you will have to participate in 3v3 team battles. You must choose three different characters that suit your fighting style to form a team and challenge others.

Instead of only allowing weapons crafting and skill upgrades for a single main character like the predecessors, you will now have 15 different characters to choose from. At the same time, you'll be able to unlock new characters over time, making the game more challenging than ever.

The combat system from previous installments continues, with each character having their own unique fighting style, skill set, and shadow abilities. At the same time, Shadow Fight Arena provides a customizable skill board for you to find the right strategy for each different opponent.

The combat mechanics have also changed a lot from Shadow Fight 3. You will start with three characters, as I mentioned above. If a team member is killed, another member replaces him in the arena, and so on until all the team members are eliminated.

The matches in Shadow Fight Arena are not limited in time. You can comfortably block the opponent's attack and wait for the right moment to counterattack without the short fighting time pressure. The winning team will continue to match with another one without adding or resetting HP. 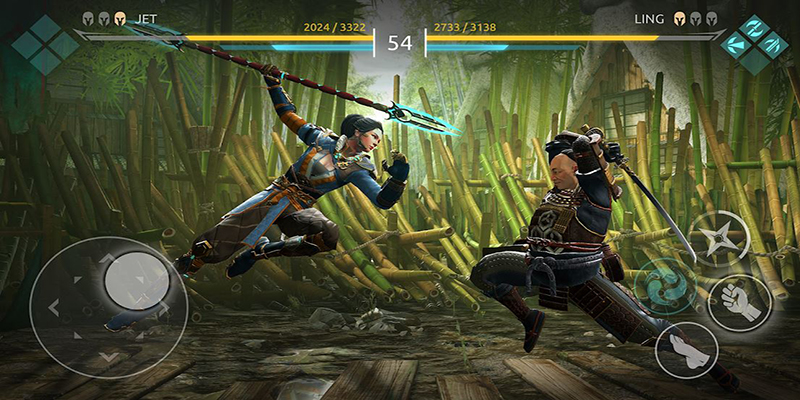 The weapon system of Shadow Fight Arena is not inferior to previous versions, with more than 100 items of all types and sizes. There are four basic groups: Legion, Dynasty, Heralds, and Special Weapons (first appearance in this version).

Weapons will significantly affect the character's stats, as well as the combat mechanics. There are three main types of characters: speed, strength, and balance. Choosing the right weapon for each character is the key to all victory.

Unfortunately, the weapons in SFA cannot be upgraded, but equipment can. Equipment such as armor, hats, and gloves, when upgraded, will bring different effects to the character. Find a way to combine equipment types to optimize your squad. You can find instructions on the forums; many people did tutorials on SFA, as well as how to combine characters and equipment. Always learn from the best. 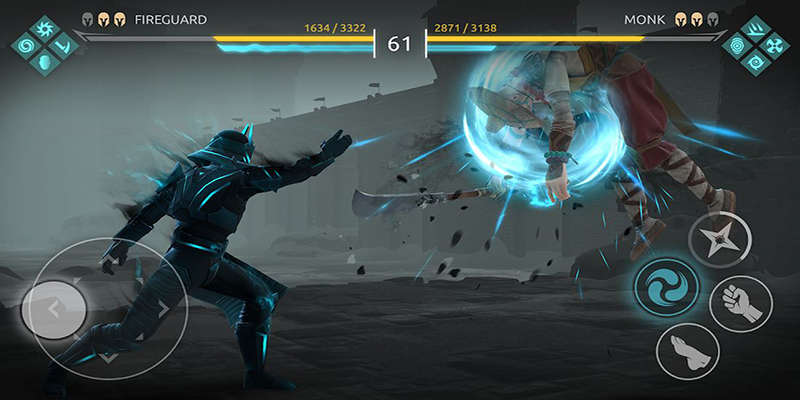 It is no exaggeration to say that the graphics in Shadow Fight Arena are the best in the series. Players can expect a more perfect experience than ever. All characters, weapons, and visual effects have been recreated from scratch, with brand new battle locations. SFA's battle animations were created using Cascadeur, Nikki's own physics-based animation software, for smooth and accurately simulated character movements.

The battles in Shadow Fight Arena will be fierce and will make you cry when your timing is just a little wrong. Don't worry, our MOD will help you freeze your enemies and easily win. Download and install Shadow Fight Arena APK with the link below.

Shadow Fight Arena
Rate this app
Reviews are public and editable. Past edits are visible to the developer and users unless you delete your review altogether.
0★
0 total
5 ★
4 ★
3 ★
2 ★
1 ★
We gather comments to provide users with the latest information.
Sorry, no results found.