It can be said that Monster Hunter Stories is the most prominent part of the Monster Hunter series and is also a very rewarding and interesting game. This game combines features that allow you to explore many new places with a monster with immense power that you have trained before.

Monster Hunter Stories can be downloaded and played on both iOS and Android devices, but you'll have to pay $15.67 to get the mobile version of it. However, when you use the mobile version, there is a disadvantage that you will have to change the Apple ID to Japan when using iOS, or for Android, downloading the APK version is the optimal choice. 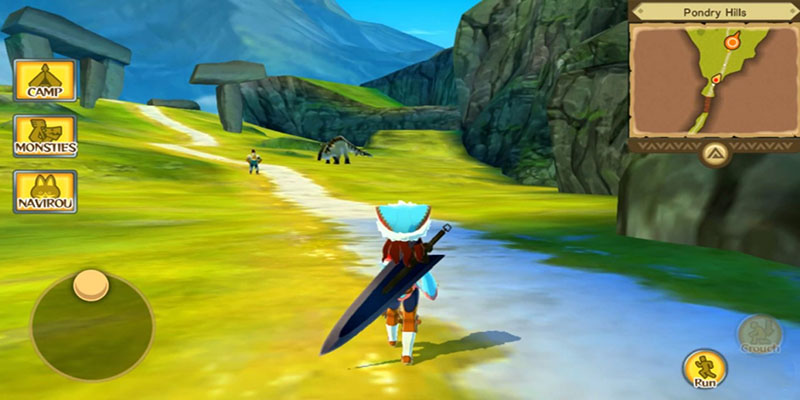 The survival battle in Monster Hunter Stories begins when monsters are infected with black blight, and they go crazy attacking your village. When you encounter that situation, what will you do? Flee or fight bravely to destroy monsters? As a Monster Rider, your mission will be to find and destroy those ferocious monsters. During your journey full of stalking dangers, you will receive many missions. Be brave!

At the beginning of the story, you will have to find and steal a monster egg; then, you will have to hatch it. When the monster hatches from the egg you steal, you will have to get acquainted with him and train him so that it can fight with you. In the Monster Hunter Stories series, you will, together with your monster, explore many different locations to fight evil monsters and collect powerful items.

In Monster Hunter Stories, you can change your Hunter character and own an RPG-based combat system. Besides, the monsters that you hatch and the train will fight with you and participate in many other activities.

You will be participating in the battles in this game in turn when you will fight with your monsters with your enemies. You will have four types of weapons serving in your battle: Hammer, Hunting Horn, Great Sword, and Sword & Shield.

You can use many different skills depending on the weapons you use and the items obtained. Besides, you can choose to use one of the attack types: Technique, Speed​​, or Strength. Each of these attacks will counteract the other. Kinship Stone, a powering stone for monsters that gives you more combat power.

When you win over your opponents, you will get experience points to advance to higher levels, and you can also collect items and enemies left behind.

Monsters Accompany You in The Game 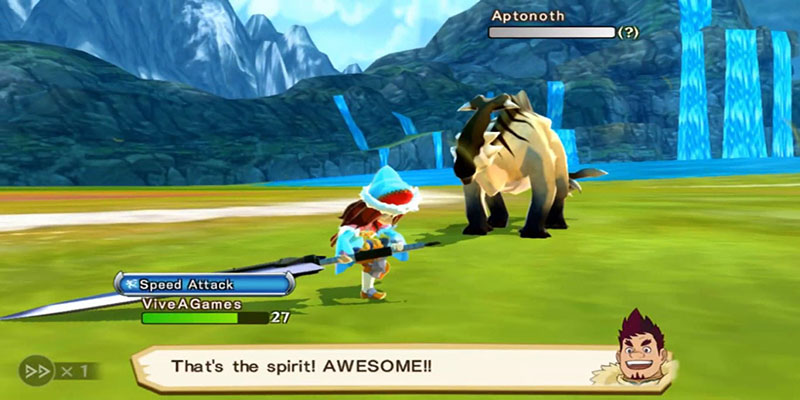 The first thing you have to do when starting Monster Hunter Stories is to find a monster egg and hatch it. Then, once through the training process, they can join you in battles and explore new locations. You can find eggs in monster caves. There are many different kinds of animals, including the Leviathan, the Bird Wyvern, the Herbivore, the Fanged Beast, the Flying Wyvern, etc.

The Mission of the Player

Graphics and Sound of the Game 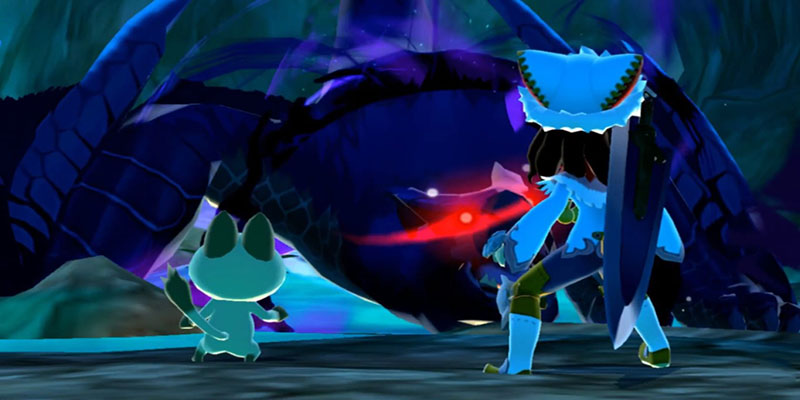 Monster Hunter Stories is designed on an eye-catching 3D graphics platform. The game characters are designed in a chibi style that makes them look very cute and very impressive. This game is like a high-quality cartoon that makes players enjoy it. At the same time, the sound of the game also brings a sense of pride and impression.

The good news for gamers is that you can download the Monster Hunter Stories revision to start enjoying the game's advanced features: No money limit. This means you won't have to take on too many quests to get money to buy equipment and items. The modified version of the game will do just that!

Monster Hunter Stories
Rate this app
Reviews are public and editable. Past edits are visible to the developer and users unless you delete your review altogether.
0★
0 total
5 ★
4 ★
3 ★
2 ★
1 ★
We gather comments to provide users with the latest information.
Sorry, no results found.