After Super Mario Bros, Fire Emblem is the next game series launched by Nintendo to enter the mobile game market, a fertile ground for current game publishers. Fire Emblem Heroes has officially launched on both iOS and Android operating systems, in the joy of gamers who have been attached to the legendary Fire Emblem series. So, does this game meet the expectations of the fans, or is it just another Nintendo failure? 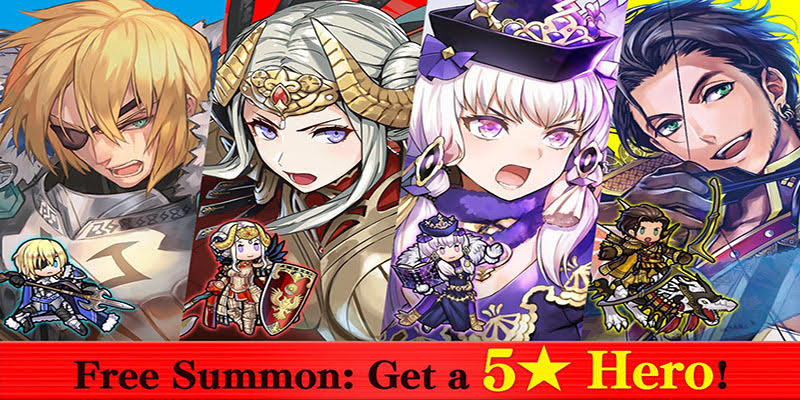 In Fire Emblem Heroes, you will play the role of a summoner caught in the battle between the Askr kingdom and the Emblian empire. With the power to summon mighty warriors from the world of Fire Emblem, what will you do to repel the Emblian Empire’s invasion and bring peace back to the land of Zenith?

Fire Emblem Heroes owns most of the characters that appeared in the previously released versions of Fire Emblem, such as FE Fates, Awakening, or Heroes of Light and Shadow, etc. Character summoning is done using Orb, through the form of Gacha like many other mobile games. The rate of summoning a 5-star character is relatively low (only about 3%), but the rate will increase with each low-cost summon and return to 3% when you own a 5-star character.

In terms of gameplay, Fire Emblem Heroes remains loyal to the traditional turn-based strategy style of the game series, along with the Rock - Paper - Scissor weapon system (Sword - Axe - Lance), which is already extremely familiar with veteran fans of Fire Emblem. Of course, since this is a mobile game, the gameplay in Fire Emblem Heroes has been simplified to fit the phone’s specifications. The controls are also straightforward; just simply drag - and - drop the character to the desired position. Other maneuvers, such as attacking, or using skills, are also performed similarly. 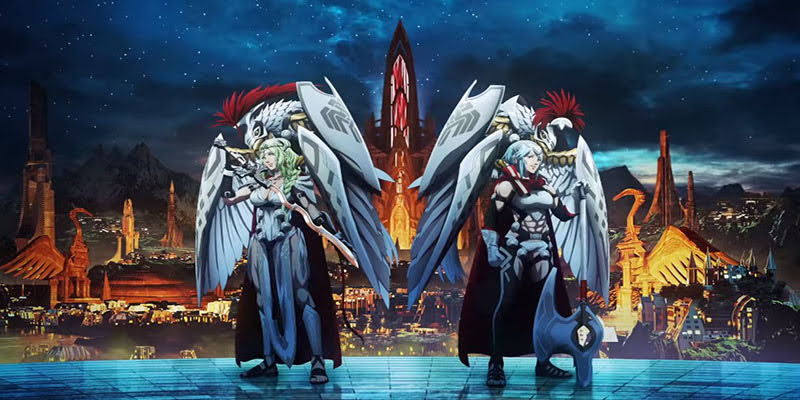 Players will bring four characters to fight, and each character possesses three different skills: attack, defense, along with skills to support other members of the team. It is this "simplification" that makes the game's tactical experience much worse than its predecessor. However, in return, the duration of a level is shortened to only a few minutes, making the game easier to play than ever.

In addition to the main gameplay, Fire Emblem Heroes features side events, helping players earn more Orb, unique items, as well as exclusive heroes. The game also has an Auto-play mode that lets you be hands-free while doing other things.

Fire Emblem Heroes is a Freemium game, which is very popular with the current mobile gaming market. Players will not have to pay any fee to download Fire Emblem Heroes to their device, and the game's revenue comes from the distribution of Orb in the game. The primary function of the Orb is to summon heroes for the player. Also, Orb can be used to restore Stamina, as well as the Dueling Blade (used in PvP Arena).

Back to the question at the beginning of the article. Does this game satisfy fans of the legendary Fire Emblem series? My personal answer is yes. I believe that Fire Emblem Heroes, although there are still many shortcomings and minuses, this game still retains its own charms that have made many gamers fall in love. 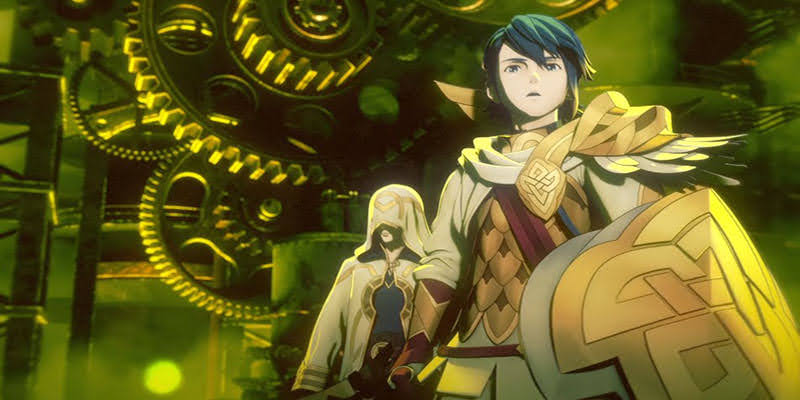 Although this game has been around for quite some time, not every store has it. For example, it will be difficult for Asian fans and some other regions to enjoy Fire Emblem Heroes. So, we will provide you with the MOD version at the link below. Download, install and immerse yourself in the world of Fire Emblem Heroes MOD APK now.