After the unexpected success of the first version, Euphoria Games continues to release the second part about Pennywise the clown in Death Park 2. The game has received over 5 million downloads in just a few months, with an average rating of 4.7 on the Google Play Store. Will Death Park 2 continue the success of the first part? Read the review below and see for yourself.

Welcome to the Dreamworld 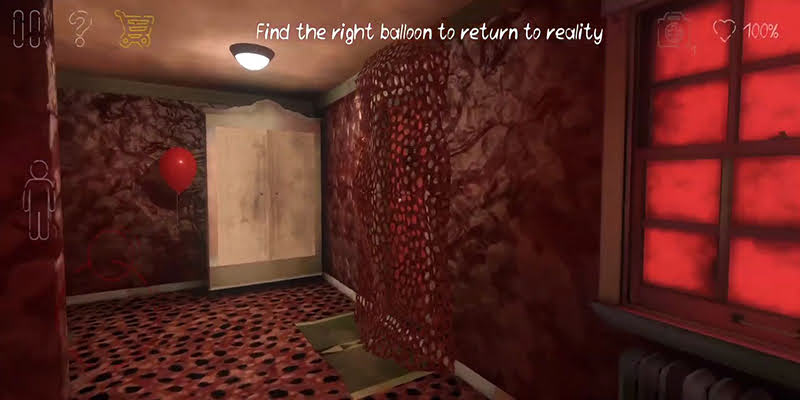 Death Park 2 and its predecessor are both inspired by Stephen King's famous horror novel, IT. Not only games, but IT was also brought to the big screen, most notably the IT and IT Chapter Two released in 2017 and 2019. However, although they derived from the same idea, how they implement the content is entirely different. Death Park 2 tells the story of a child trying to save his sister from the evil clown Pennywise. The clown captured her in the Dreamworld, and she wouldn't be able to wake up if the clown is still alive. It doesn’t sound too familiar, does it? 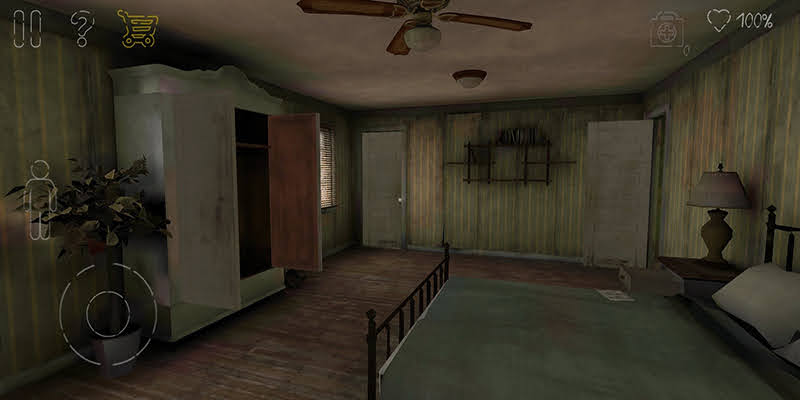 The game has many different levels of difficulty, along with two puzzle levels: easy and hard, suitable for most players. Despite saying that, Death Park 2 is still quite tricky, even in easy mode. The monsters hit you harder and faster when they approach you, so be careful and keep your distance. It is best to use long-range weapons like guns and avoid melee weapons, especially the “legendary” baseball bat - the weakest of all in terms of damage. In the hardest difficulty, the monsters will charge at you as soon as they see you, and the puzzles have no hints at all.

The gameplay of Death Park 2 is easy to understand. The left side of the screen is still a virtual thumbstick used for navigation. You can drag it slowly to walk or push harder to run. On the right side of the screen is the shooting buttons. The first one is for switching and reloading, and the second one is for firing your weapons. When encountering an interactable object, a button will appear on the screen. The game uses the typewriter checkpoint; whenever you see one, walk up to it and press the interact button to save.

Loads of Monster Standing in Your Way

There are many types of monsters in the game, and each one has its own weaknesses. Don't worry because you have many weapons to kill them (don’t use the baseball bat, I already warned you). Each weapon will fit a different situation, so just collect all of them and learn as you play.

All the monsters can be killed, except for Pennywise. Why? Because Pennywise lives in the Dreamworld, where you don't have any kinds of weapons. The only thing you can do is run and hide. Be careful since he is extremely fast and dangerous. 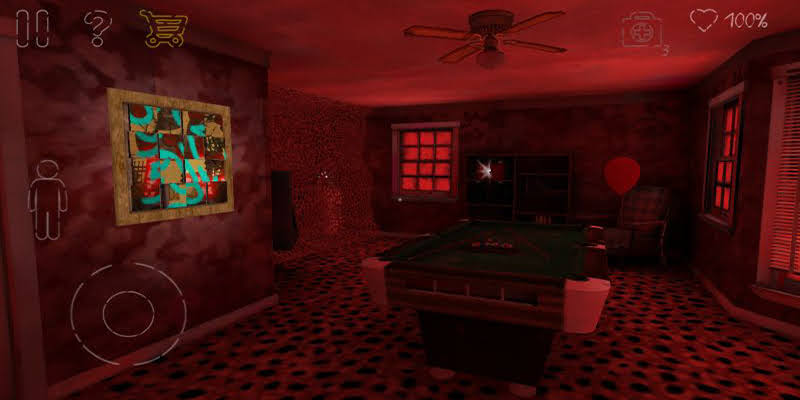 Death Park 2 has an excellent visual performance, with two opposing images between the two worlds. If the real world has a brilliant and vivid design, then the Dreamworld is terrifying, with red as the leading tone. The low-quality graphics, combined with the bloody color, turn out to be particularly fitting with the Dreamworld’s horrifying scene. The audio is pretty well done, from monsters’ howling to Pennywise's creepy voice; even the sound of footsteps can make you shiver. Generally speaking, this is a horror game worth playing both visually and audibly.

Our mod unlocks all levels, weapons, skins for Pennywise and blocks ads. Download and experience for yourself.

Death Park 2
Rate this app
Reviews are public and editable. Past edits are visible to the developer and users unless you delete your review altogether.
0★
0 total
5 ★
4 ★
3 ★
2 ★
1 ★
We gather comments to provide users with the latest information.
Sorry, no results found.